Faculty of Languages and Cultures

Visiting Students - EUR 1500,00; Fee waivers may apply in the case of student exchange schemes like Erasmus; Students wishing to do a single course unit from an Exchange Package can opt to apply for “isolated course units” where the fees range from €40,00 - €60.00 per ECTS credit, depending on subject area.

This course seeks to introduce the British, Irish and American stage traditions, beginning with a characterization of early English theatre in the middle ages and the Renaissance. We will be looking at such things as stage conventions, the actor’s craft, the theory of verse drama and the function of forms like tragedy and comedy. After this first lecture-based introductory phase, we will pass swiftly on into a contextualization of modern drama i.e. in the 20th century. The course is mainly focused on drama in performance, which means we will be studying specific productions with the written texts of the plays in support.  To this end, we will be making use of plays on video, both filmed and for television, and so will have to give due attention to the way these plays are adapted for different media.  The particular emphasis of the course is on modern classics of the stage in the post-war period, dramas which have made a mark in an era of dominant popular cultures, when drama has had to survive in coexistence with other electronic modes of representation.

Its main objectives are:

- to deepen knowledge and understanding of contemporary Anglophone society and culture;

- to encourage reflection on the processes of globalisation and its impact on society, culture and identity;

-  to broaden awareness of the complexities of multiculturalism as a social and cultural reality;

-        to promote independent study skills and a proactive stance towards learning.

The objectives of this course are to acquaint students with contemporary literature in English in its many ramifications and dimensions: theoretical, practical, political and philosophical. Therefore, the  works to be studied can all be said to represent the opening out of English-speaking cultures to formerly oppressed or marginalised voices, such as those of women, ethnic minorities, and countries other than the UK or the US.

Our primary goal this semester is to provide a forum for the observation, discussion and analysis of culture, language and communication in action, thus enabling a better understanding of the dynamics of relationships between people from different cultures, and of the particular relevance of these matters for language professionals, specialised in the business field.

More specifically, we will:

- explore the role of culture in communication and social relations;

- develop awareness of the need for (inter)cultural competence in the ‘globalised’ world and the multicultural workplace;

- promote an open and positive attitude towards cultural difference and a reflexive stance on cultural issues.

The main objective of this discipline is to bring together acquired skills from a number of knowledge areas and apply them in a business context. The subject aims to explore all four skills of reading, writing, speaking and listening in business communication in professional working environments. Students coming from a variety of backgrounds and levels of English language skills will need to bring a critical view to both the process and the product of their work in order to consolidate and build on their existing knowledge in English and apply it to a professional business setting. Students will broaden their knowledge of business vocabulary in a number of areas and consolidate the grammatical structures appropriate to those settings.

Different kinds of business documentation will be explored as well as the oral skills needed in the business context. Students will be expected work collaboratively and to apply specific knowledge from other areas such as marketing, economics and company organisation/communication.

What are the necessary documents?

- learning agreement signed by the candidate and the institutions of origin 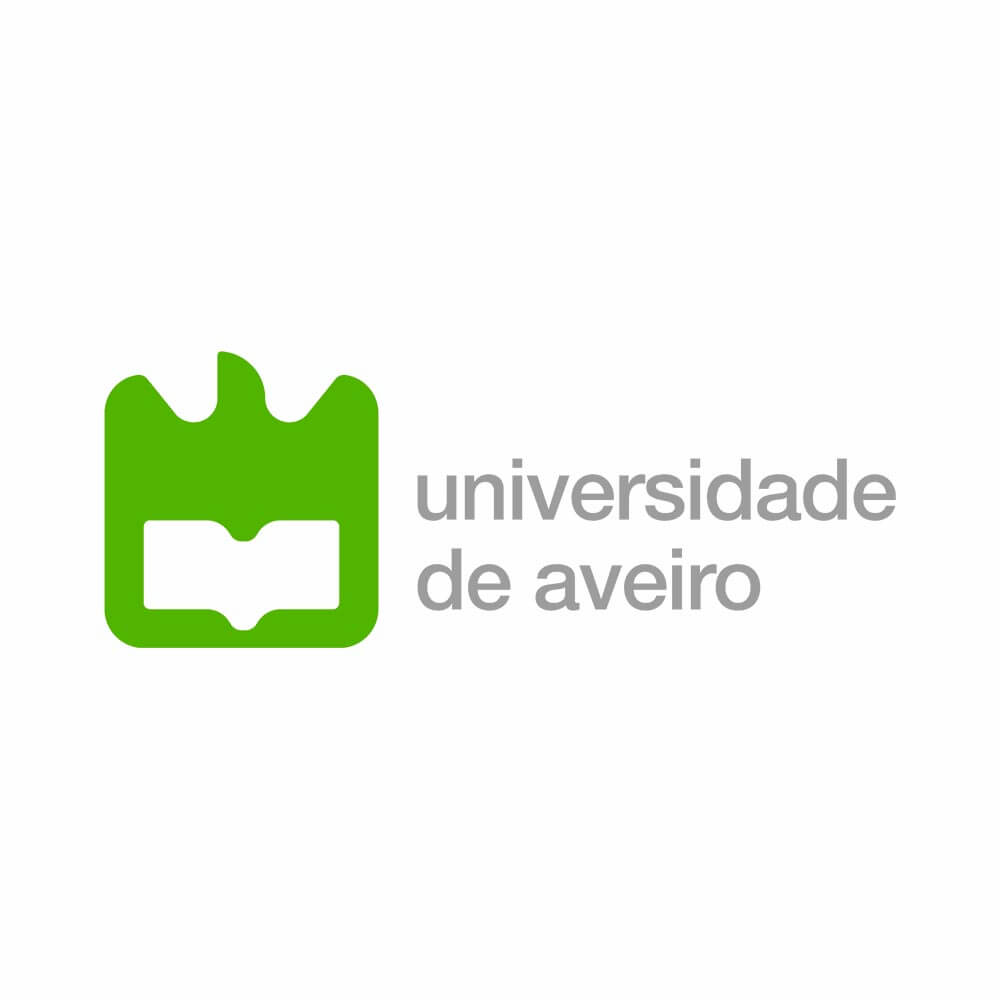 Created in 1973, the University of Aveiro quickly became one of the most dynamic and innovative universities in Portugal. Now a public foundation under private law, it continues to develop and implement its mission to provide undergraduate and postgraduate education, to generate research and promote cooperation with society.