Faculty of Arts and Education

An Introduction to Literature in English - 15 ECTS

English is a global literary language and English literature is produced all over the world. This course provides an introduction to key texts, authors and literary periods in literatures in English from Great Britain and previous British colonies from around the world. The texts (drama, prose, poetry and essays) range from Shakespeare up until the present and will be read within a literary, cultural, geographical and sociohistorical framework.

Introduction to the English Language - 15 ECTS

The course introduces students to a descriptive grammar of the English language. Topics covered in the course include the key grammar terms to explain English grammar and usage, the sentence elements, sentence types, adverbials, the verb system of English, types of subordinate clauses, varied word order, and clarity and conciseness in writing. The course addresses points of difficulty for Norwegian learners of English, particularly differences in the use of pronouns and determiners, the present and past tenses, future forms, modal verbs, and passive voice. Further, students will learn strategies to achieve sentence variety and conciseness in their writing. Students will analyze and discuss English usage in short written texts

This part of the Engelsk Fordypning course will provide students with an insight into the field of sociolinguistics and speech variation. The main focus be on the following concepts: dialects, standard language and correctness, speech variation based on variables such as social class and gender, and bilingualism. The main goal will be to raise students' awareness of the influence of the social and cultural contexts on speech variation.

This part of the Engelsk Fordypning course will provide students with an insight into Nineteenth-century English literature, with a particular focus on how the chosen texts can be read in the light of the concept of madness. Through the study of novels, prose and theoretical texts, the students will examine how liminal elements in such a highly regulated and normative society as the Victorian one are expressed and how these elements are largely labelled as madness. This will be discussed both from social and individual perspectives, for instance, in relation to women's attempts to escape rigidly defined gender roles or through personal actions that challenge the concept of 'normality'. 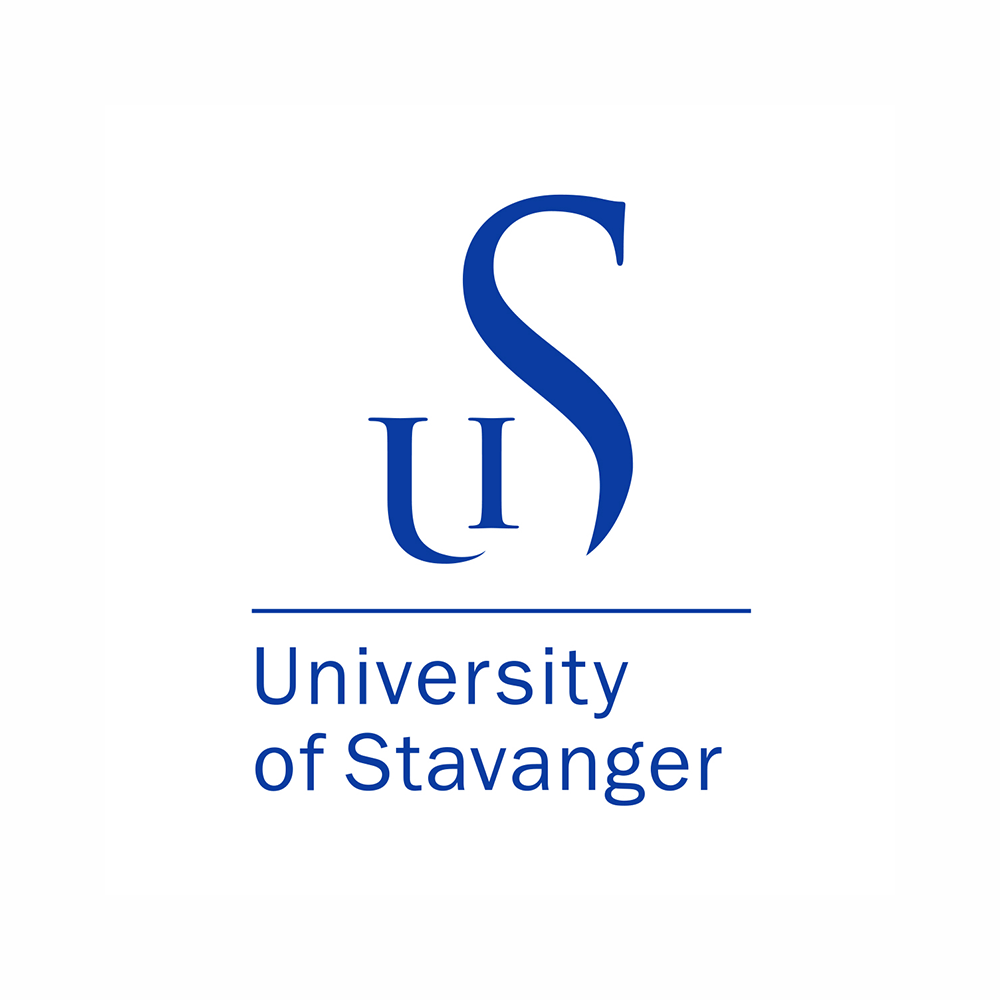 The University of Stavanger is situated on Norway’s south-west coast, surrounded by magnificent and diverse landscapes. The charming harbour city of Stavanger ranks as Norway’s fourth largest with approximately 130,000 inhabitants and is known as Norway’s “oil and energy capital”. The Stavanger region is Norway’s most productive area and has been the national hub for innovative industry for several decades, partly owing to the petroleum industry and partly to a spirit of innovation and entrepreneurship which existed long before the oil age.