The ECIU University will change the way of offering education from being degree-based to being challenge-based. Our learners and researchers will contribute to solving climate crises and other urgent challenges that Europe will face. The ECIU University will constitute be a real European university where learners, teachers and researchers cooperate with cities and regions, businesses, and citizens to solve real-life challenges in a unique and, flexible way. Furthermore, the challenges will focus on the UN Sustainable Development Goal 11: Sustainable cities and communities. This means learners at ECIU University will be tackling real and important problems in society and help shape a better world.

Already in 2017, the ECIU Board members, staff and students of the ECIU Universities started to discuss the future of innovative Universities in Europe. Within the ECIU network, first ideas on a joint and future-proof European university were developed. In September 2017, French President Emmanuel Macron proposed the idea of the creation of networks of European universities as “drivers of educational innovation and the quest for excellence”. The EU education and mobility programme Erasmus+ became the central programme for the implementation of the initiative.

ECIU was involved in the process of developing the call by participating in stakeholder consultations and published a position paper, and, later on, the call for proposals for the first pilot in October 2018 to which the ECIU network with all its partners submitted the ECIU University project. In June 2019, it was announced that ECIU got the three-year funding to pioneer with the ECIU University.

WP1 | Management of the project and governance

The following topics are covered and assured in this WP: 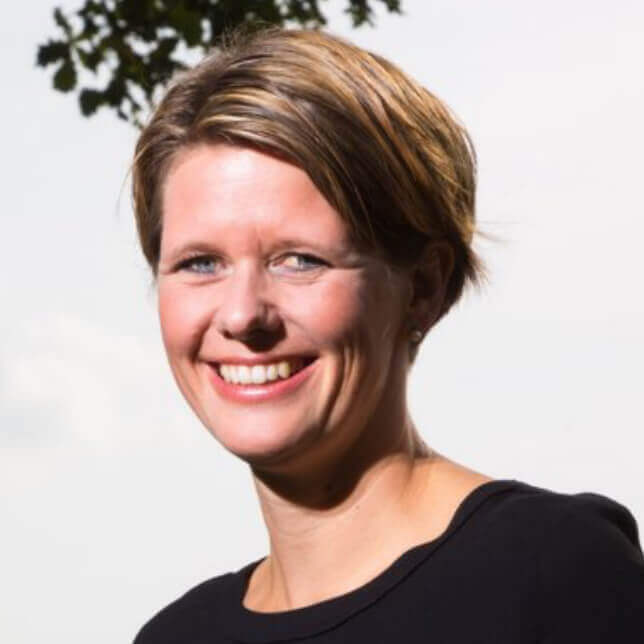 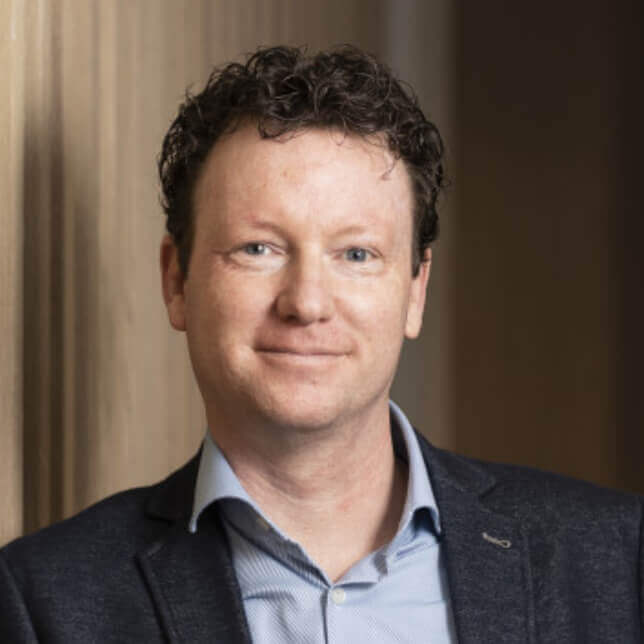 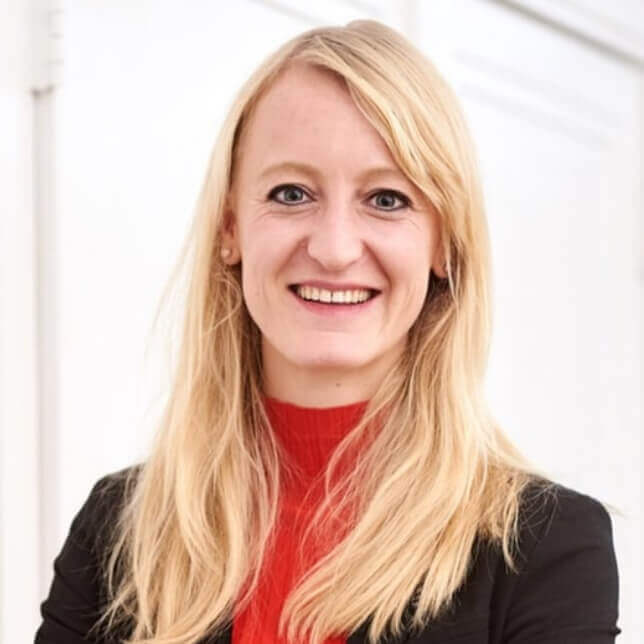 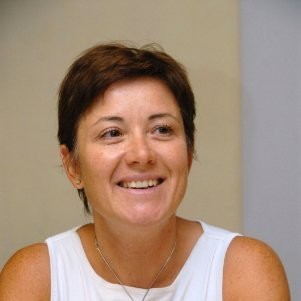 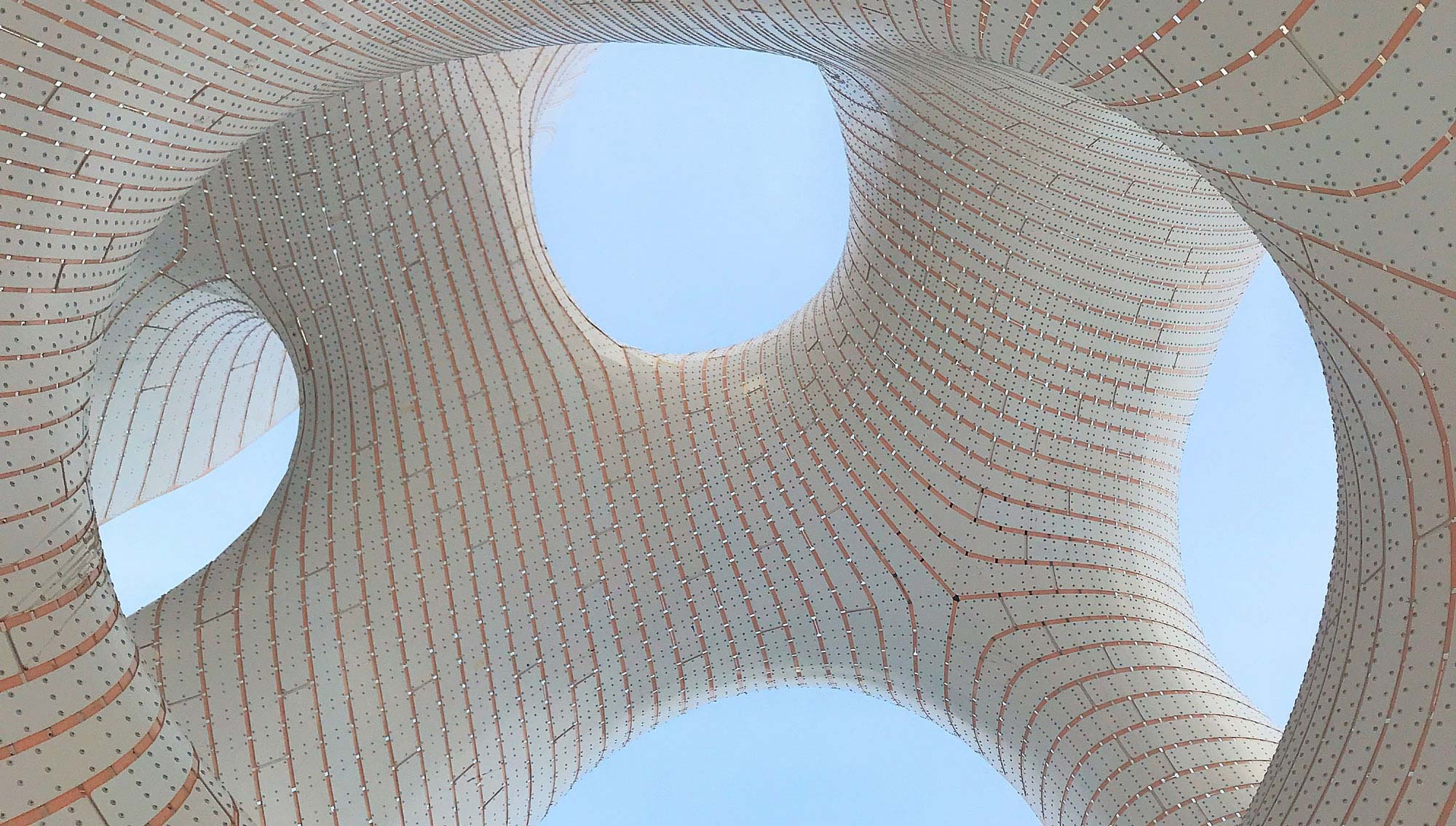 Presentation of the third ECIU University Micro-Credentials paper: A vision for European learners, values, and priorities 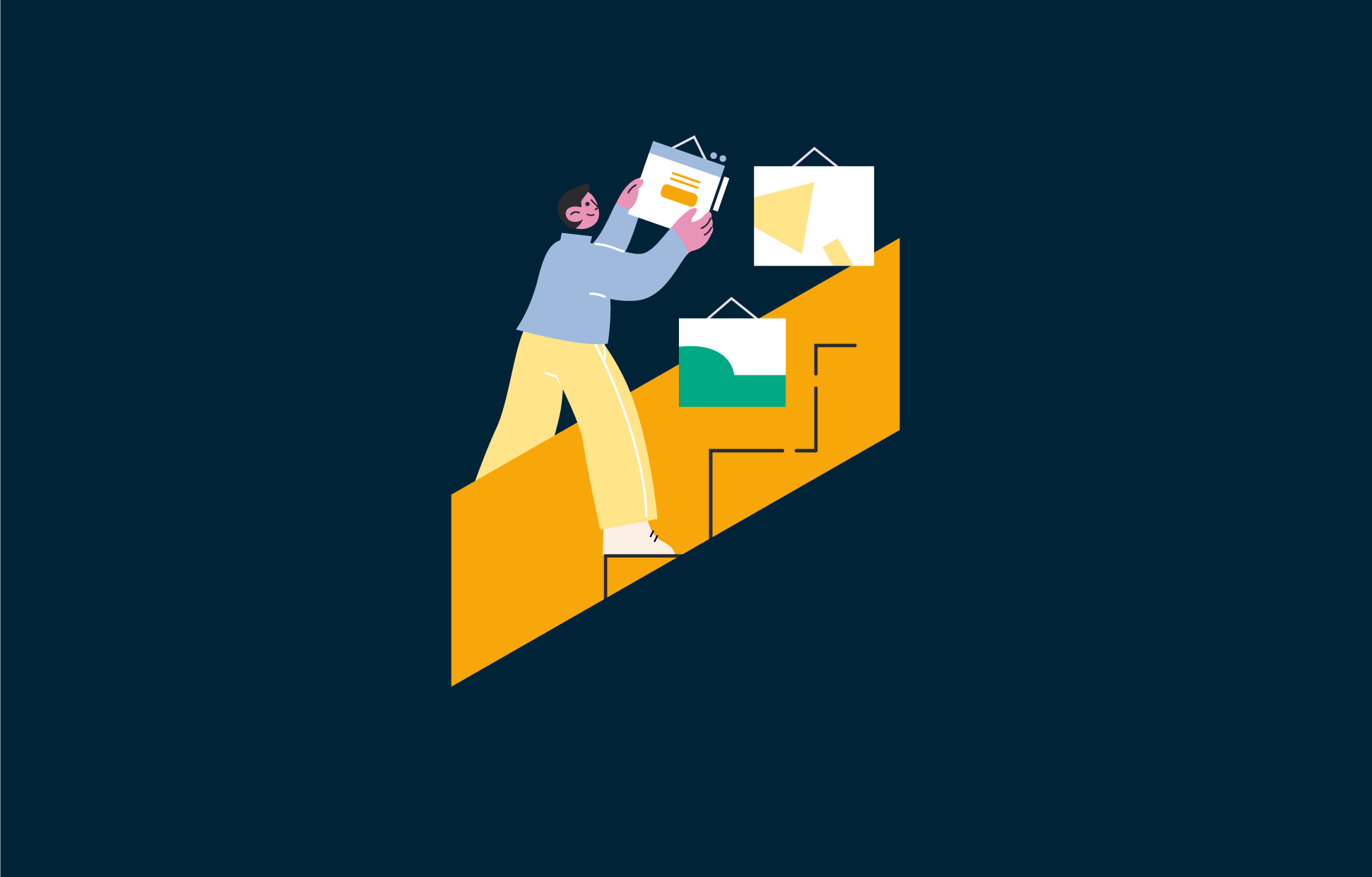 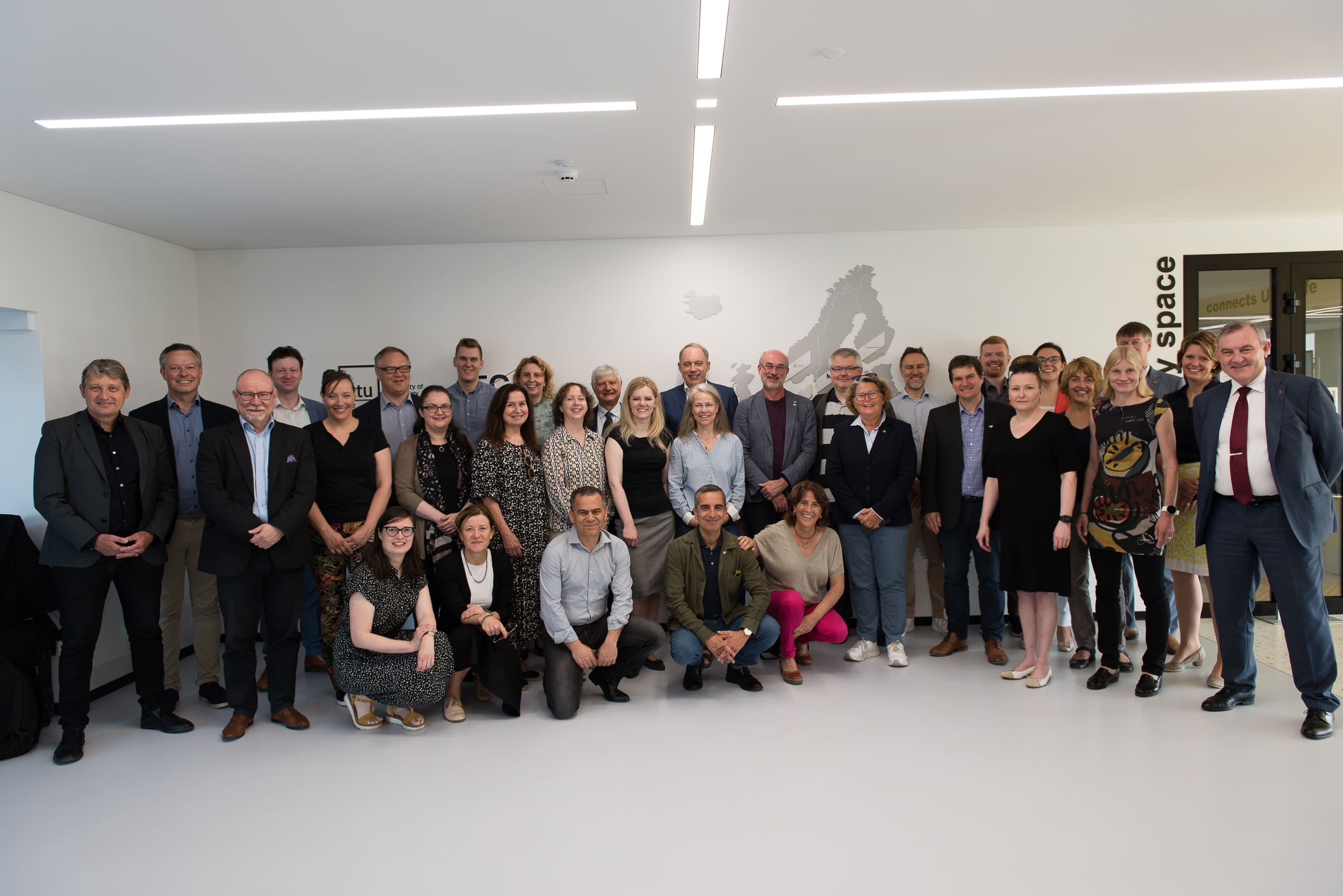 Board meeting in Kaunas: setting strategic directions and opening of ECIU University space

University Staff
EVENT
On 9-10 June the ECIU University Board, composed of the Rectors, Directors and Vice-rectors of the ECIU member universities, convened at Kaunas University of Technology (KTU), Lithuania. 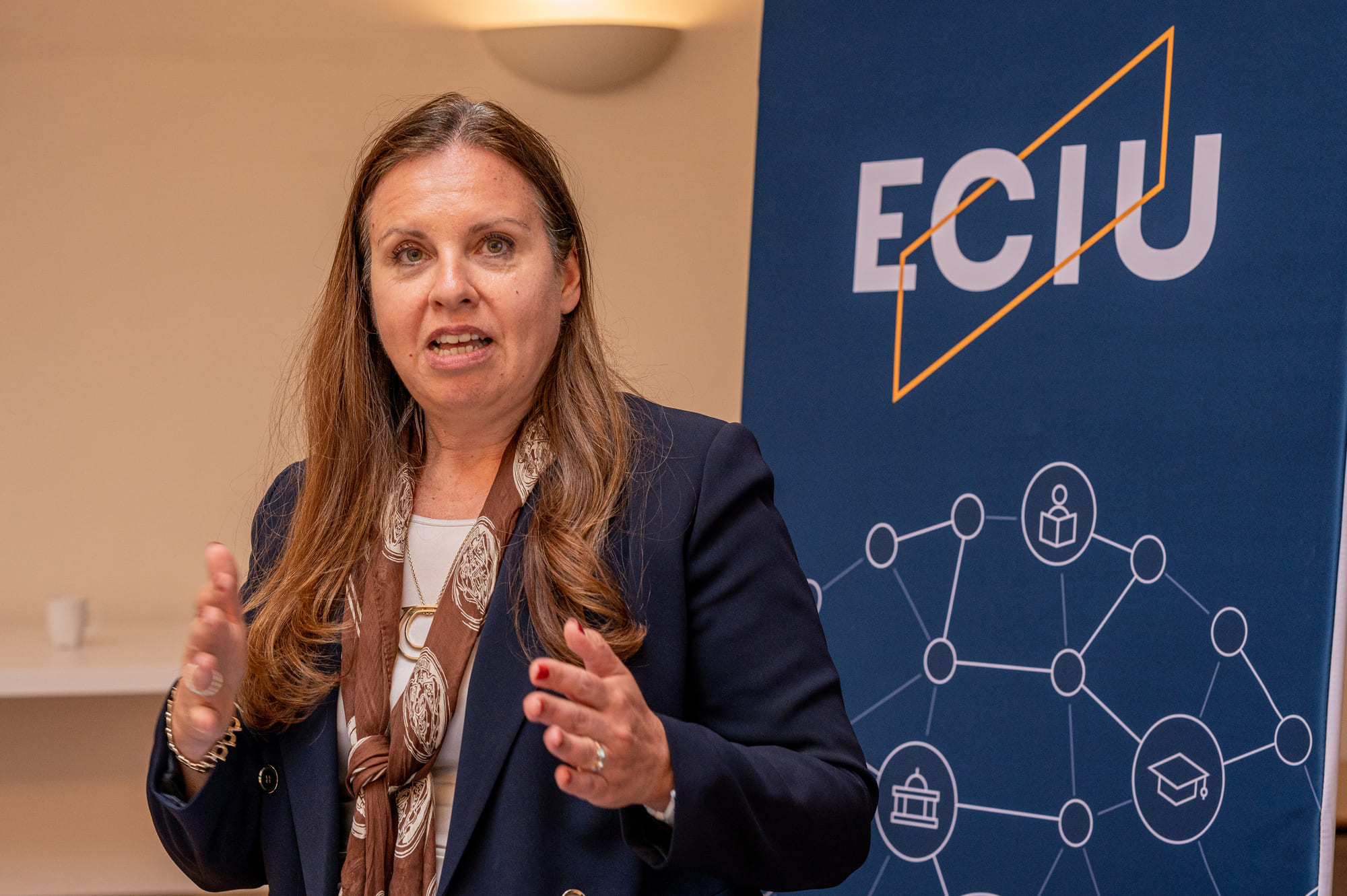 The future of research is Challenge-Based

EU Affairs
EVENT
On 24 May, ECIU University presented its Challenge-Based Research strategy to stakeholders and policy-makers at a hybrid event in Brussels. The European Commission expressed strong support for using this document... 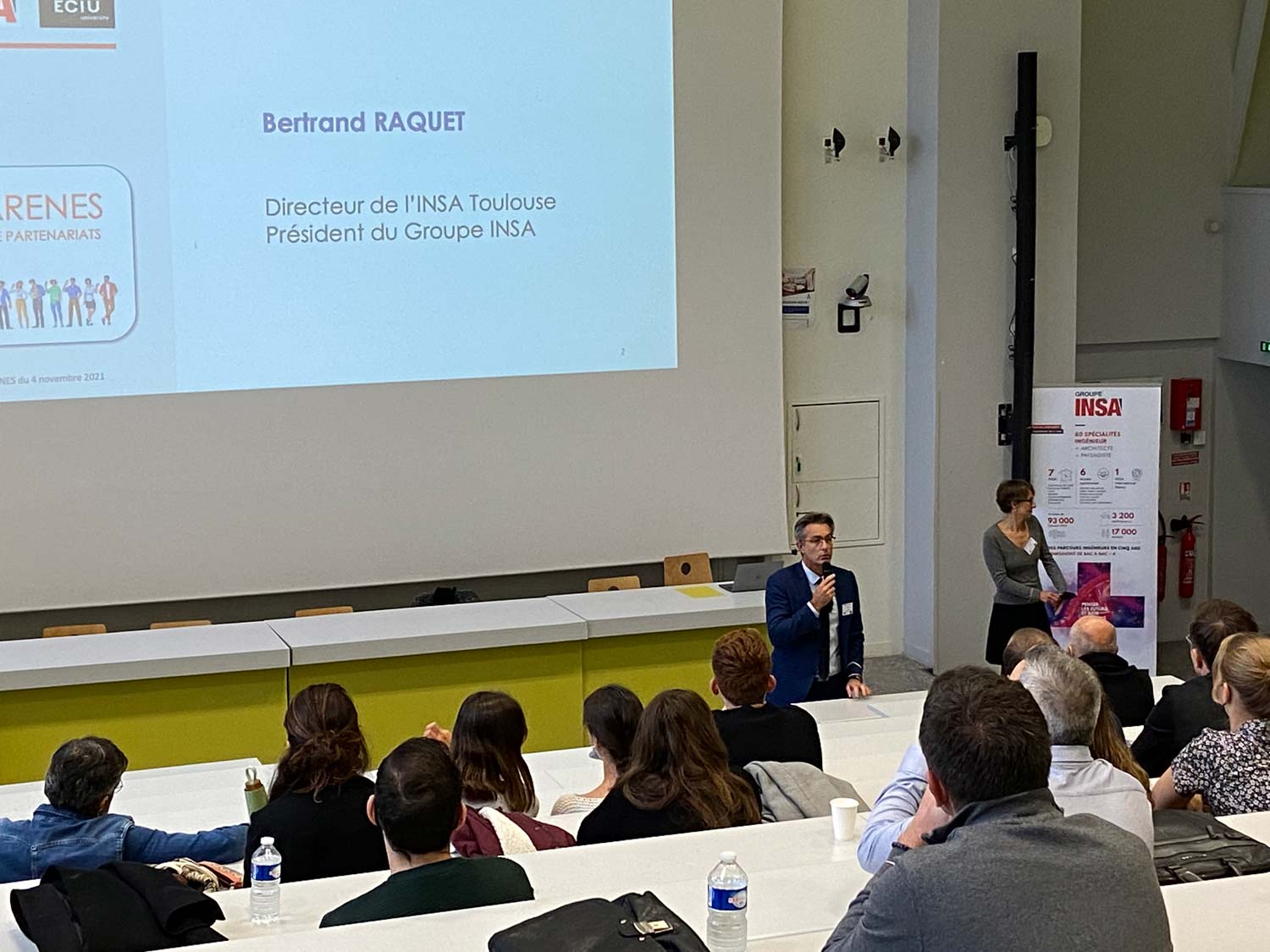 Business & Society
EVENT
INSA Toulouse organised its first Local Partnership Arena on the 4th of November 2021 on the INSA Campus of Toulouse. The theme of this arena was circular economy.

UiS leading a national network for innovation in the public sector

Business & Society
EVENT
A new network convenes nearly 150 researchers from all over Norway. The goal is to connect researchers and render visible the innovation efforts in the public sector. 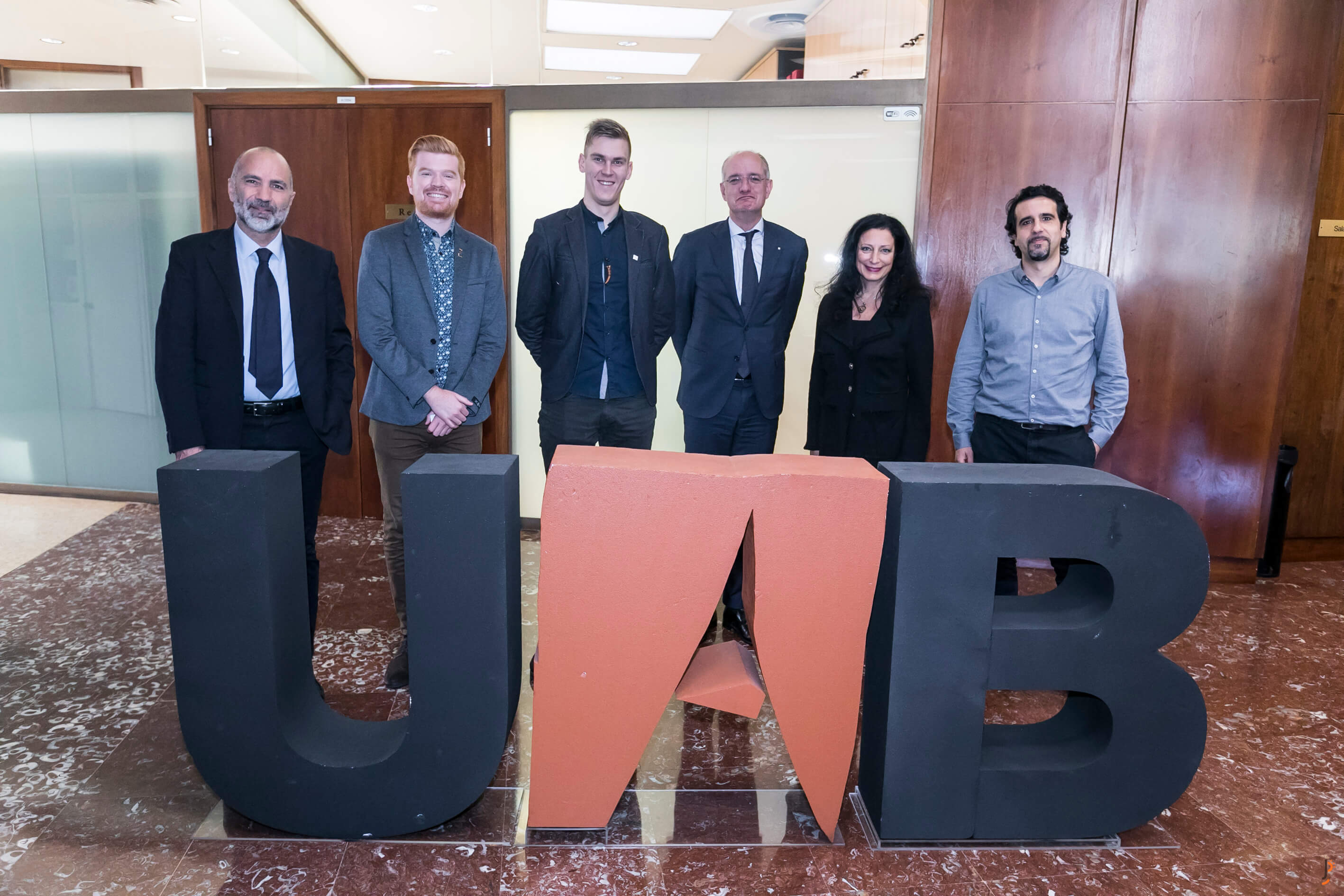 A new way of working: external societal stakeholders on board

Business & Society
EVENT
The ECIU University is not shy in taking a novel approach to its board. Not only board members of all the member universities call the shots, seven so-called external, societal stakeholders also take up a pivotal role on the board. 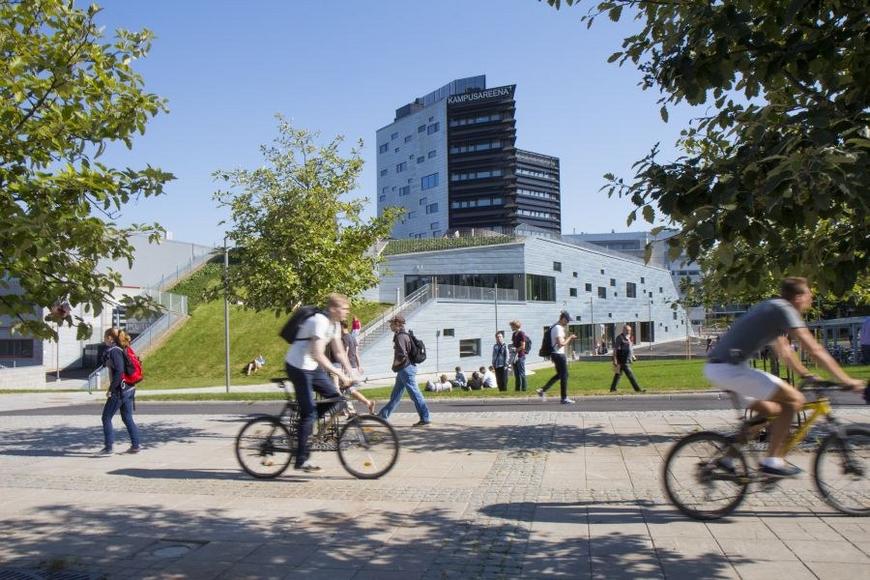 Kampusareena receives award for the sustainable development of facilities

Business & Society
EVENT
The Kampusareena building on the Hervanta campus of the Tampere Universities community has been awarded for its merits in sustainable development. 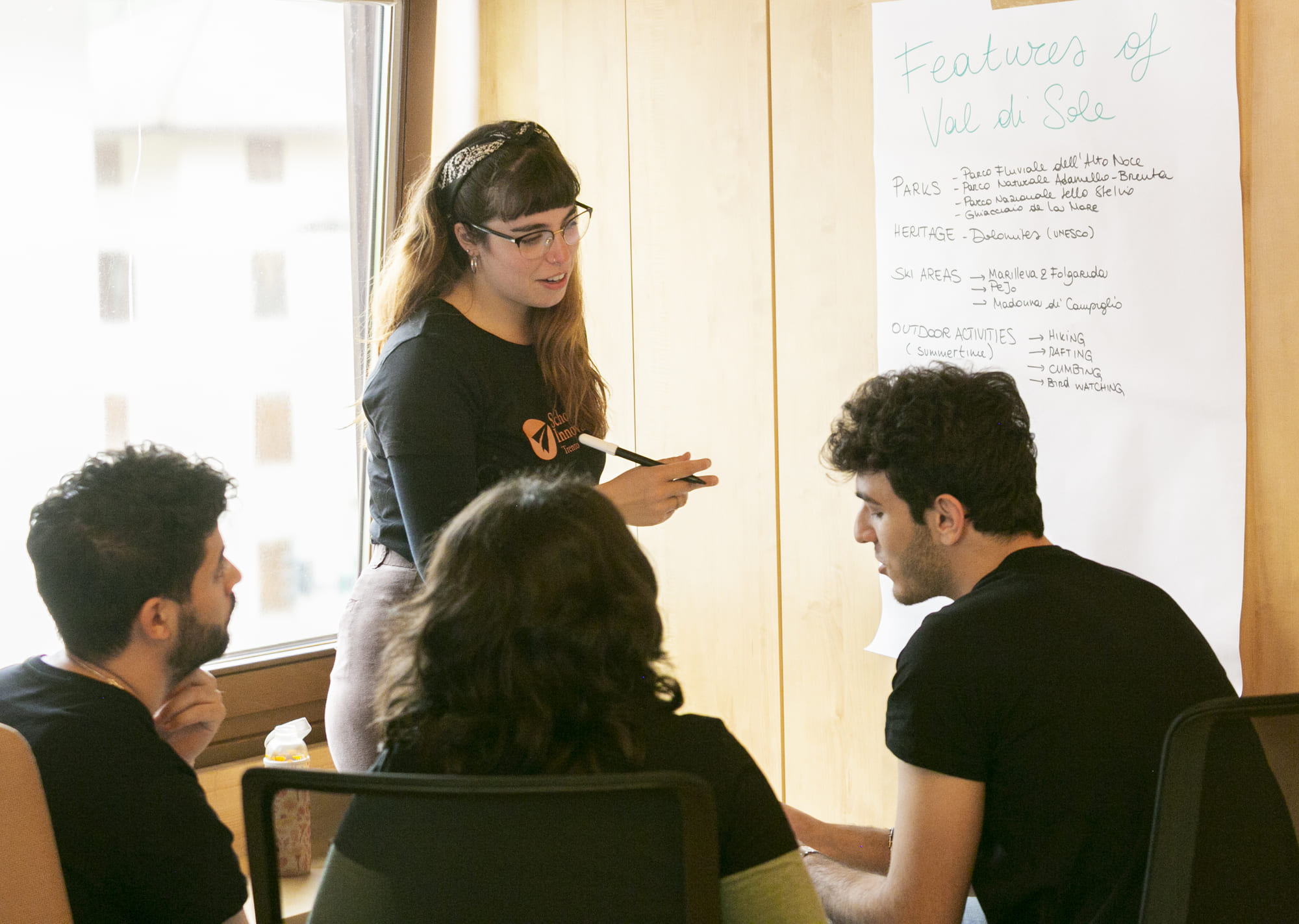 ECIU University challenges at UniTrento: Sustainable telecommunications and remote work in the mountains

Learners
EVENT
More than 40 students from ECIU member universities have spent a few days in Val di Sole to solve two challenges proposed by companies and organisations from the Trento region. 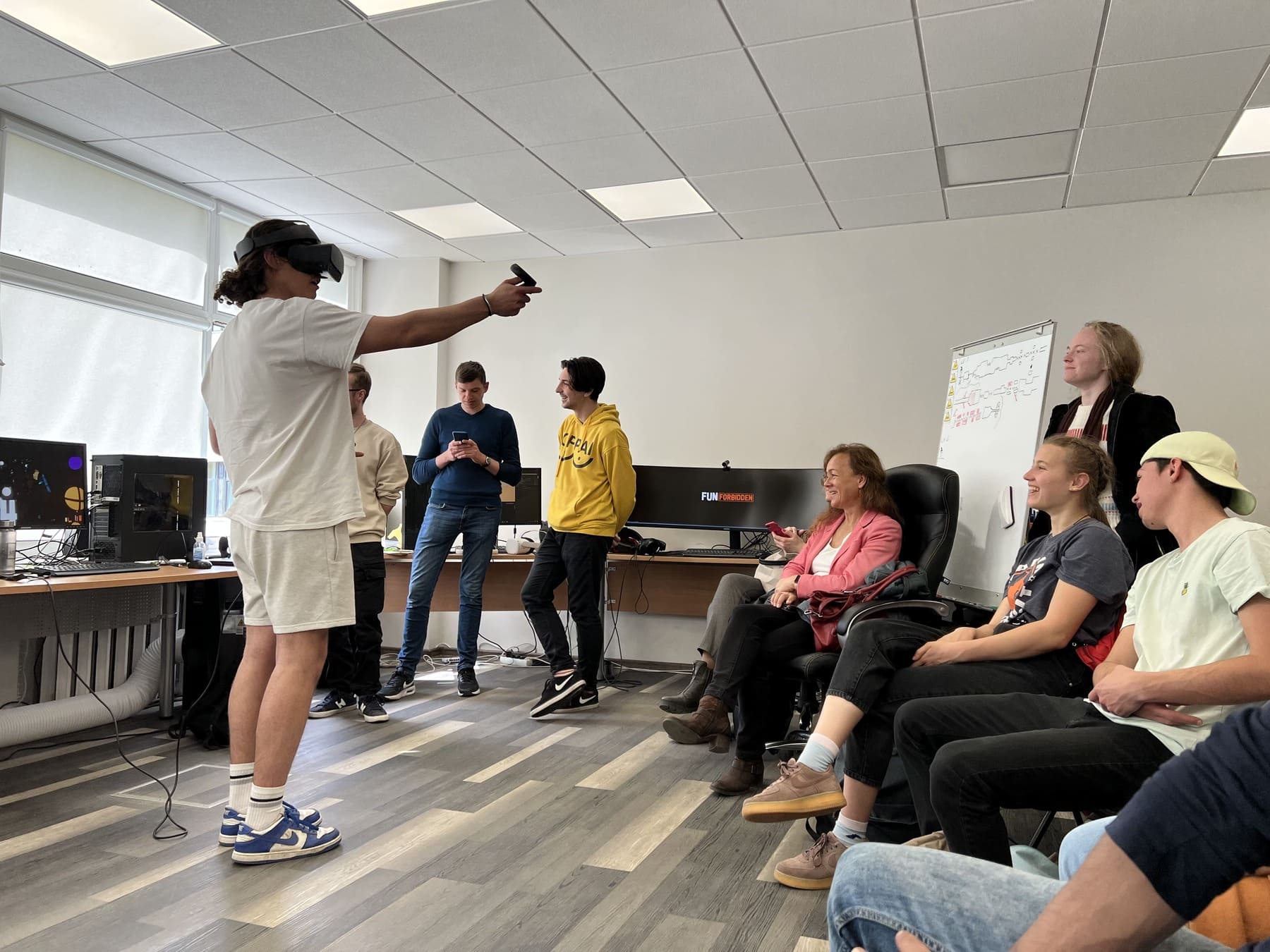 Erasmus+ Blended Intensive Programme participant about meeting in Kaunas: “There is much more diversity in Europe than I initially thought”

Learners
EVENT
Can you combine the sustainability topic, learning new languages and change of perspective on Europe? Participation in the Erasmus+ Blended Intensive programme (BIP) “Green cities” did just that. 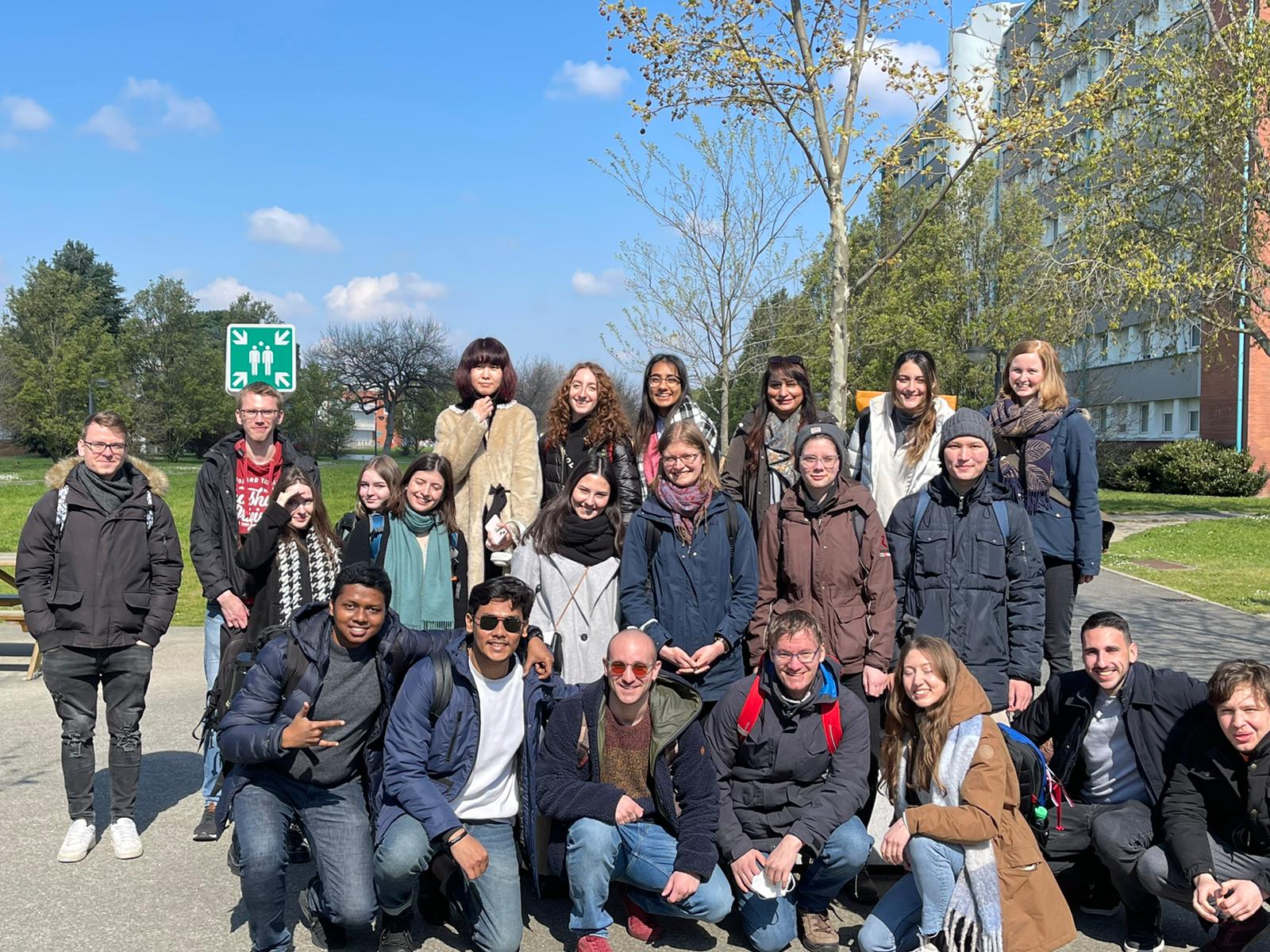 Learners
EVENT
INSA Toulouse hosted its first ECIU University mobility event as a part of an international ECIU micro-module. From the 4th to the 8th of April, students from all over Europe gathered in Toulouse, France 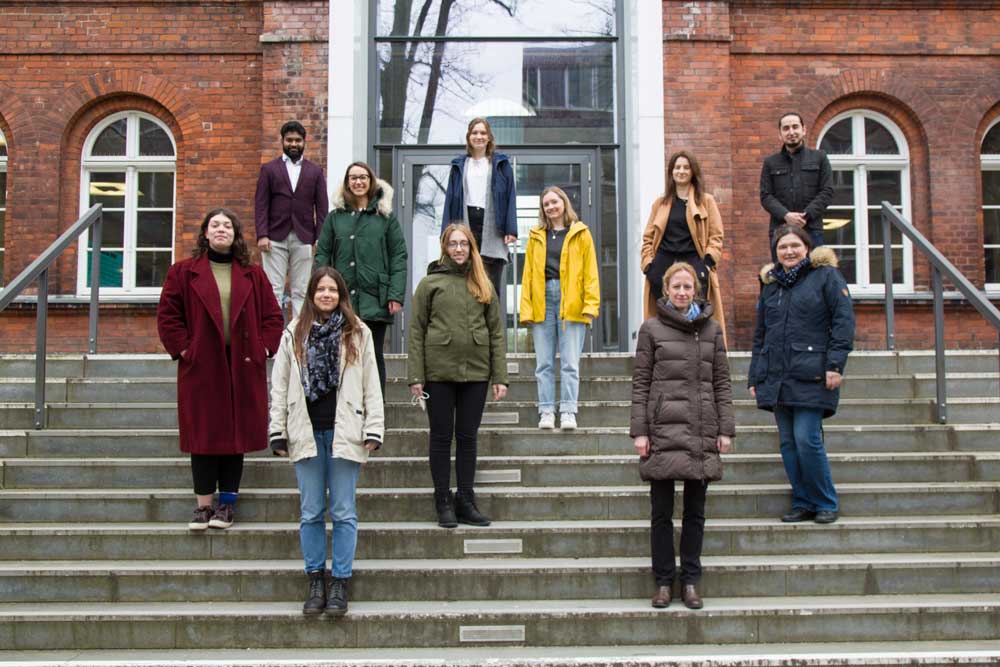 Shaping the campus of the future: International students working towards a climate-neutral campus

Learners
EVENT
Nine international master’s degree students from seven ECIU member universities met up on the campus of TUHH on 28th and 29th March 2022. These students took up the ECIU University challenge “Climate-Neutral Campus in Europe”.

Board meeting in Kaunas: setting strategic directions and opening of ECIU University space

University Staff
EVENT
On 9-10 June the ECIU University Board, composed of the Rectors, Directors and Vice-rectors of the ECIU member universities, convened at Kaunas University of Technology (KTU), Lithuania. 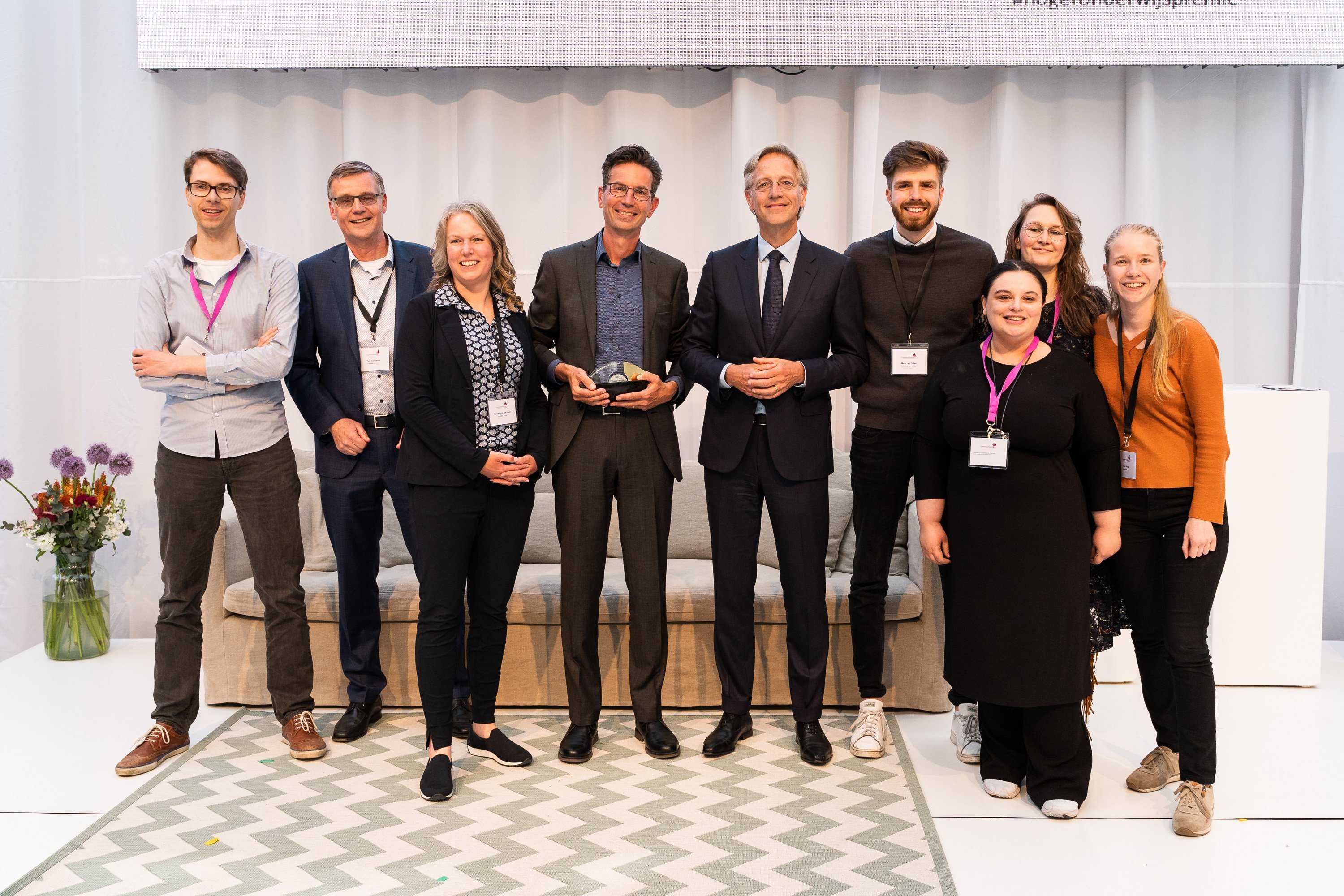 University Staff
EVENT
The Master's insert 'Shaping Responsible Futures' of the University of Twente has won the Dutch Higher Education Award. The prize is also accompanied by a sum of EUR 1.2 million. 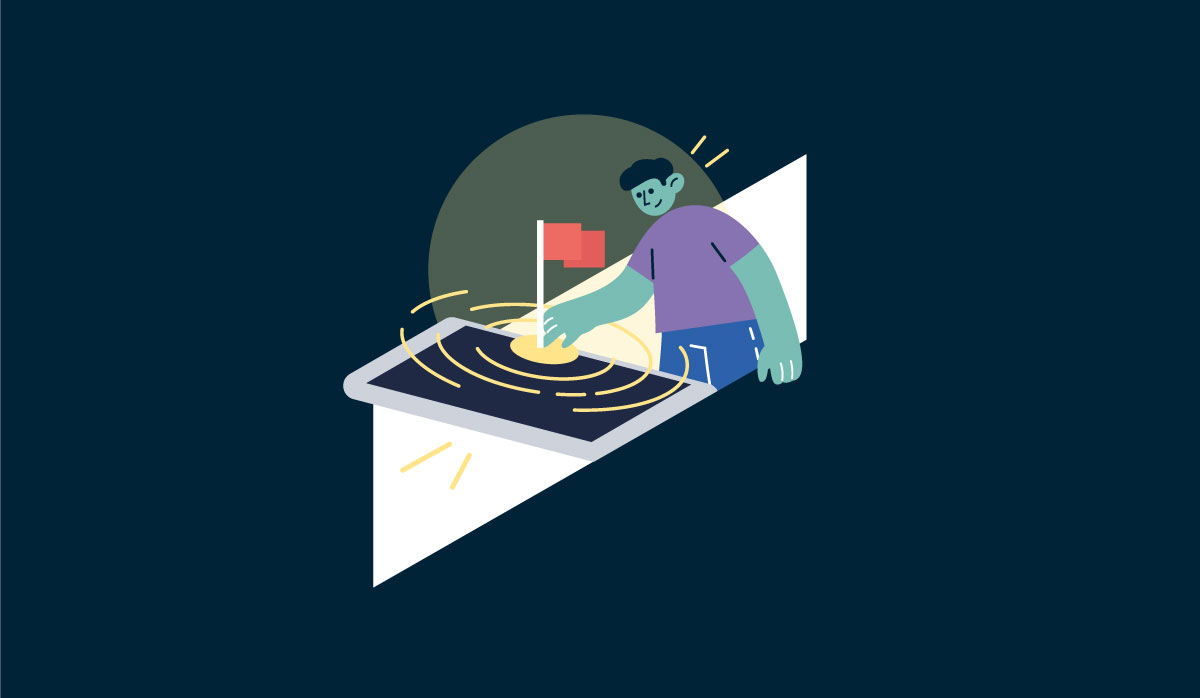 The growing ECIU community of teamchers

University Staff
EVENT
This spring marks the 4th semester of challenges in the ECIU University, and the growing community of teamchers: teachers and staff members who facilitate learner groups while solving challenges. 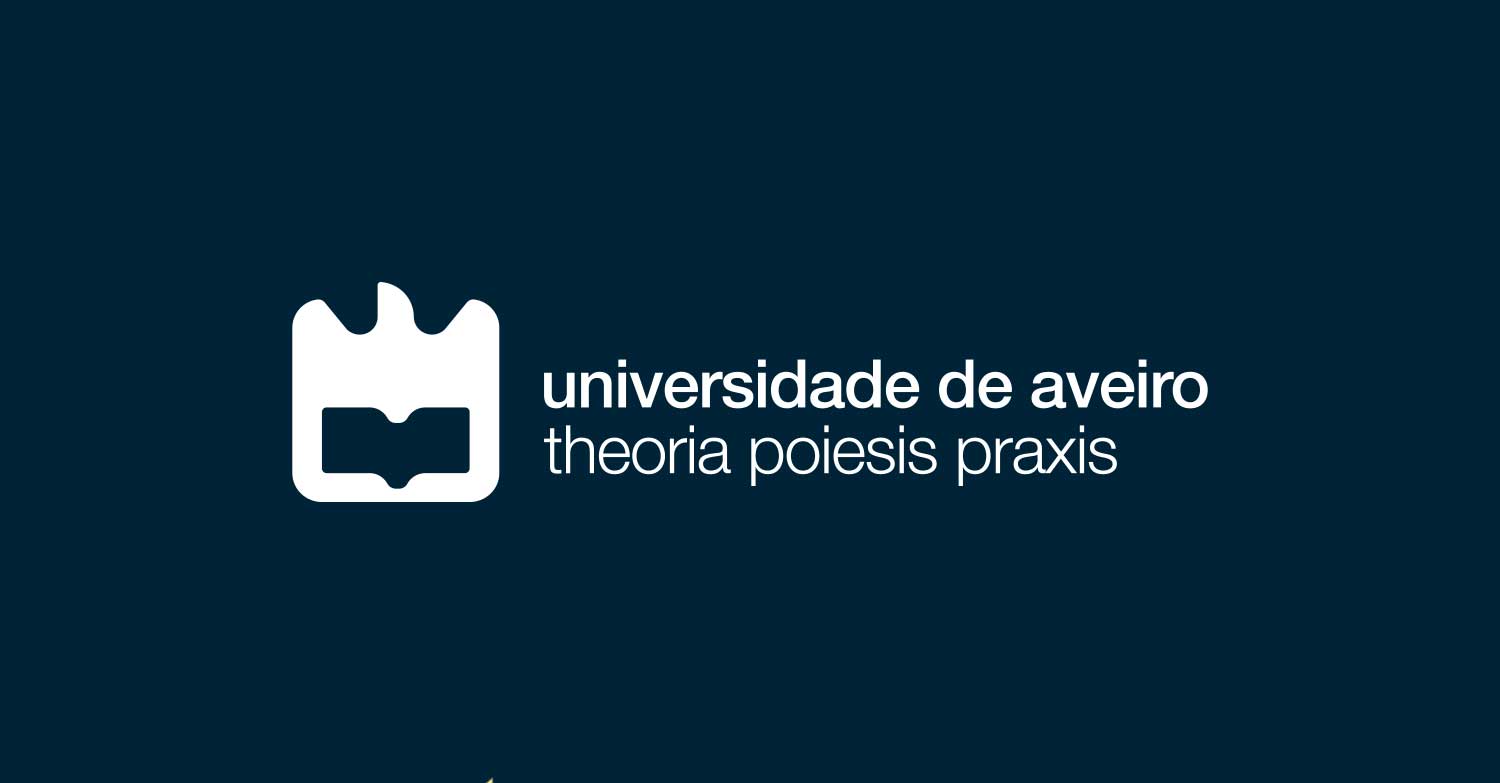 Post of rector of the University of Aveiro: Call for Applications

University Staff
EVENT
The University of Aveiro hereby publicly announces the opening of a call for applications for the position of Rector. 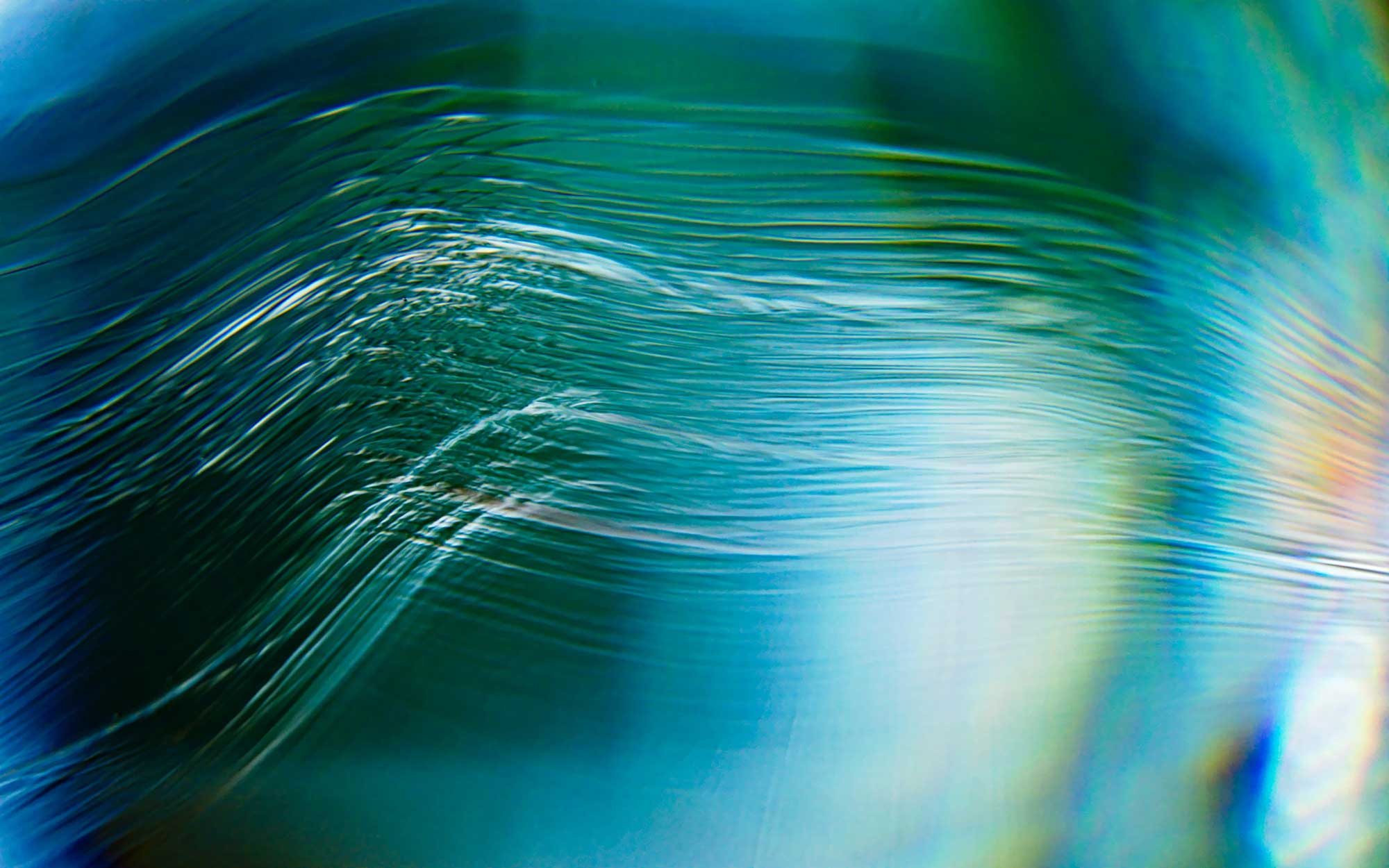 Researchers
EVENT
The School of Electrical Engineering, Computer Science and Mathematics at Hamburg University of Technology (TUHH) is seeking applications for an endowed professorship (w3) in the field of quantum inspired and quantum optimization. 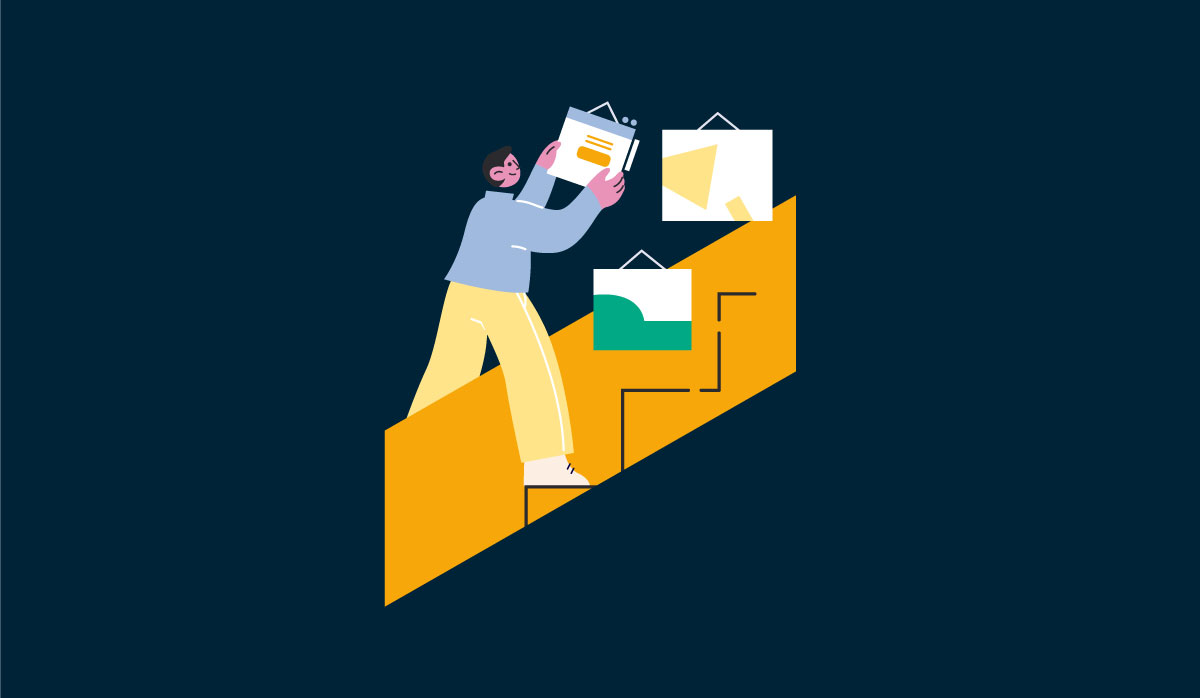 Researchers
EVENT
Join us at the 1st ECIU Citizen Science Co-creation workshop on the 3rd FEBRUARY from 10.00-13.00h CET. Teams will co-design trans-national collaborations with the option of funding from the SMART-ER Project. 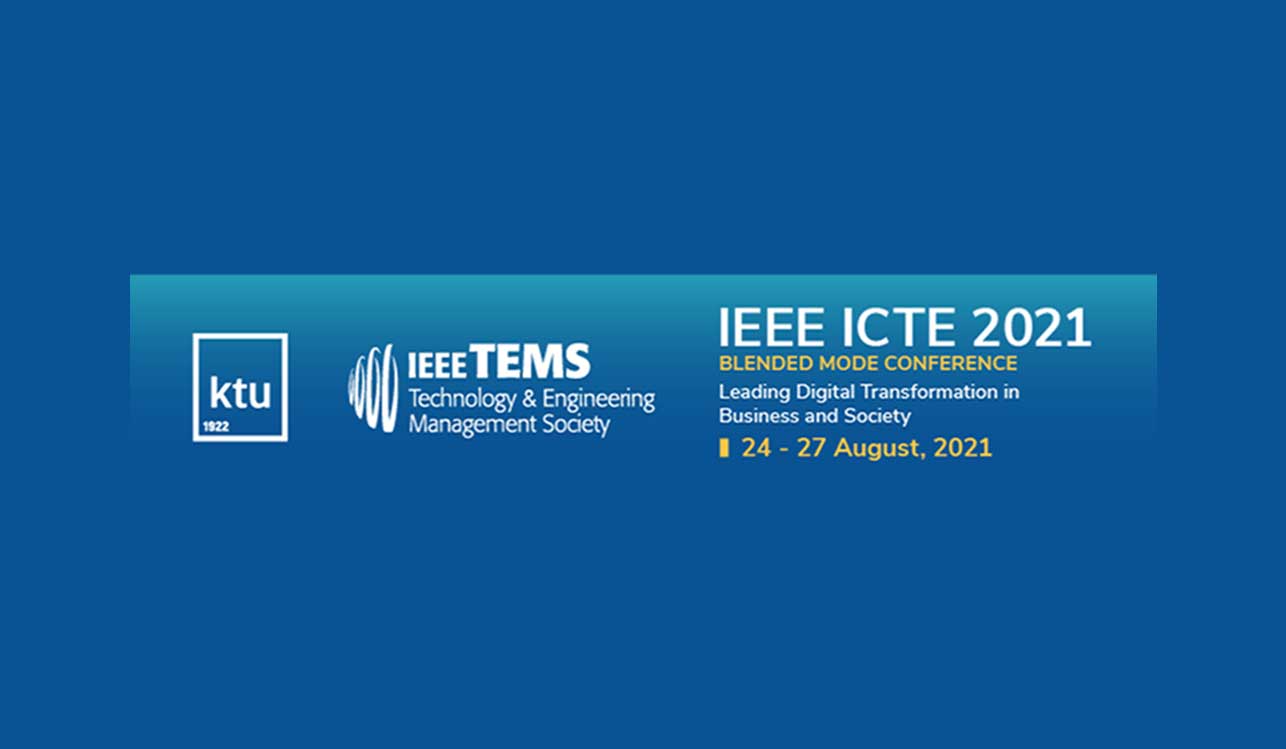 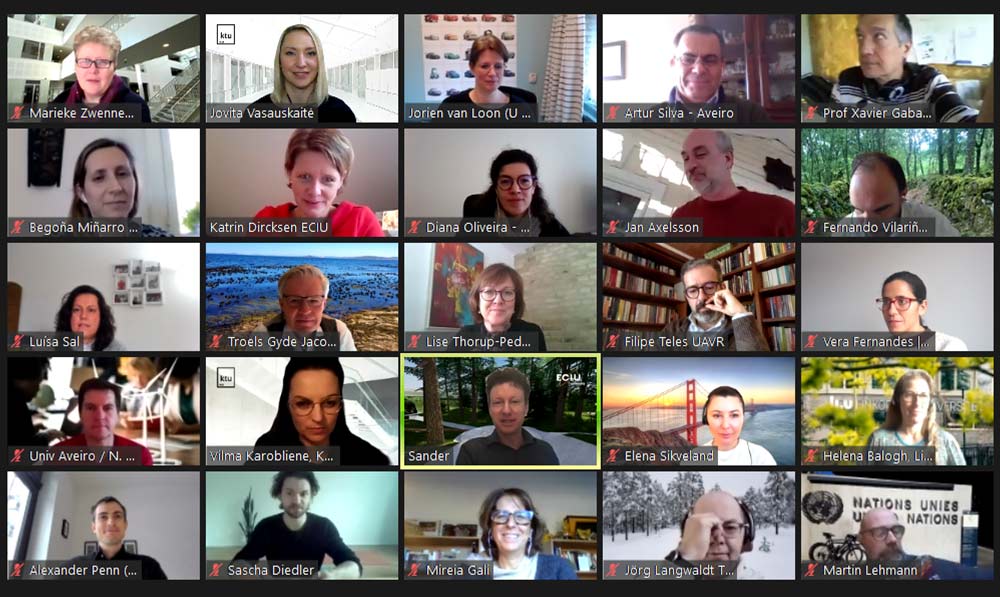 Presentation of the third ECIU University Micro-Credentials paper: A vision for European learners, values, and priorities

The future of research is Challenge-Based

EU Affairs
EVENT
On 24 May, ECIU University presented its Challenge-Based Research strategy to stakeholders and policy-makers at a hybrid event in Brussels. The European Commission expressed strong support for using this document...

EU Affairs
EVENT
Join us to discuss the micro-credentials' political momentum and practical implementation. ECIU University invites you to the presentation of its third micro-credentials paper on 17 June at 9:30CET at an online event.
See all news