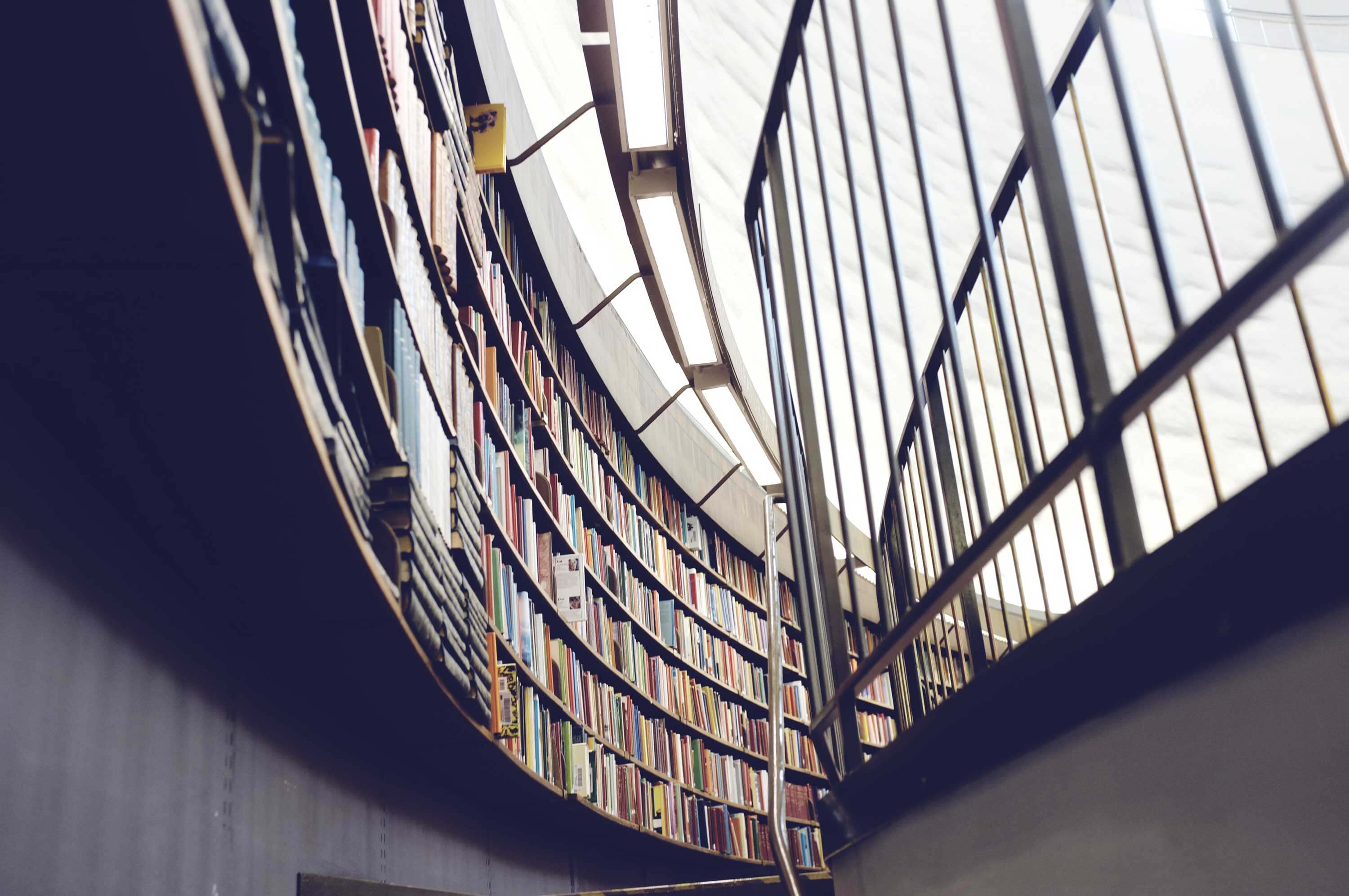 The World Bank has published its own case study on the Tec21 Educational Model. It was performed by the International Finance Corporation (IFC), a sister organization that is part of the World Bank Group. This document analyzes how Tec de Monterrey has reinvented its educational model to educate new generations.

The case study, entitled “Breaking Paradigms to Develop Leaders for the 21st Century”, describes the changes involved in the Tec21 Educational Model from the perspective of the institution’s members.

Students will spend more time solving challenges outside the classroom. This is part of a series of case studies that address the role of educational institutions in developing countries. Ann Casanova, author of the IFC study, considers the Tec to be “the Harvard of Mexico” and highlights the reasons for the Tec21 Model’s reinvention.

“It has transformed its educational model so that its graduates can respond to the global needs of the 21st century,”

said Casanova when announcing the study in December.

Why perform a study on the Tec21 Model?

The IFC carried out the Tec de Monterrey case study to demonstrate that the institution’s redesign of its educational model allows it to continue to be relevant. It warns that if other universities don’t alter the prevailing industrial model, they could become obsolete.

David Garza, Rector of Tec de Monterrey, explains how the Tec21 Educational Model involved a bigger change than those the institution had implemented before.

“The new educational model was completely different to the syllabus updates we make every 5 years, because we were changing the way we educated our students.

“It would be multidisciplinary, incorporating real-world problems, and collaborating with external partners, which would require the ability to play different roles,” says Garza.

What is the Tec21 model?

The Tec21 Educational Model rests on four pillars: challenge-based learning, flexibility in the way of learning, encouragement of a memorable university experience, and inspiring teachers.

It was fully implemented as of the 2019-2020 academic cycle, radically transforming the way in which knowledge was conveyed and student skills were developed.

“We realized that 21st-century students were coming to universities (…) with centuries-old models.

“What’s interesting about the new model is that more than 50 percent of student learning occurs with challenges outside the classroom,” explains Garza.

What does the study highlight?

The case study calls out the work of renewing the educational model in order to prepare Tec students for the challenges that await them in a world where they may even hold jobs that don’t yet exist.

“We have to reinvent the formats, models, and channels through which we provide education in order to improve in terms of quality, access, and equality. Without doubt, the best way to go forward on this path of transformation is to do it together and to share innovation,” says Juan Pablo Murra, Vice President of Relations and Development at the Tec.

The study also highlights the 7 cross-cutting competencies acquired by Tec21 Model students in addition to the other technical capabilities already offered by the previous model:

It also mentions that the institution is well-placed in world rankings under categories such as educational quality, employability, and entrepreneurship.

The report also presents the case of Rutopía, an ecotourism startup that was developed during an iSemester (one of the Tec21 Model’s programs) by students who won the 2019 Hult Prize.

Students are guided by mentors under the Guidance Model.

The first semester for full implementation of the Tec 21 Model has now concluded. After an evaluation, some actions will be taken for the second semester.

For instance, a resource site will be opened for teachers to facilitate Tec21 Model processes. Some adjustments will be made to learning units and the enrolment system will be improved.

Experts will also provide guidance to teachers through the Conexión Tec21 platform and two new types of Tec Weeks will be provided for community service and subject workshops.

The Tecnológico de Monterrey has 31 campuses located in major cities throughout Mexico.