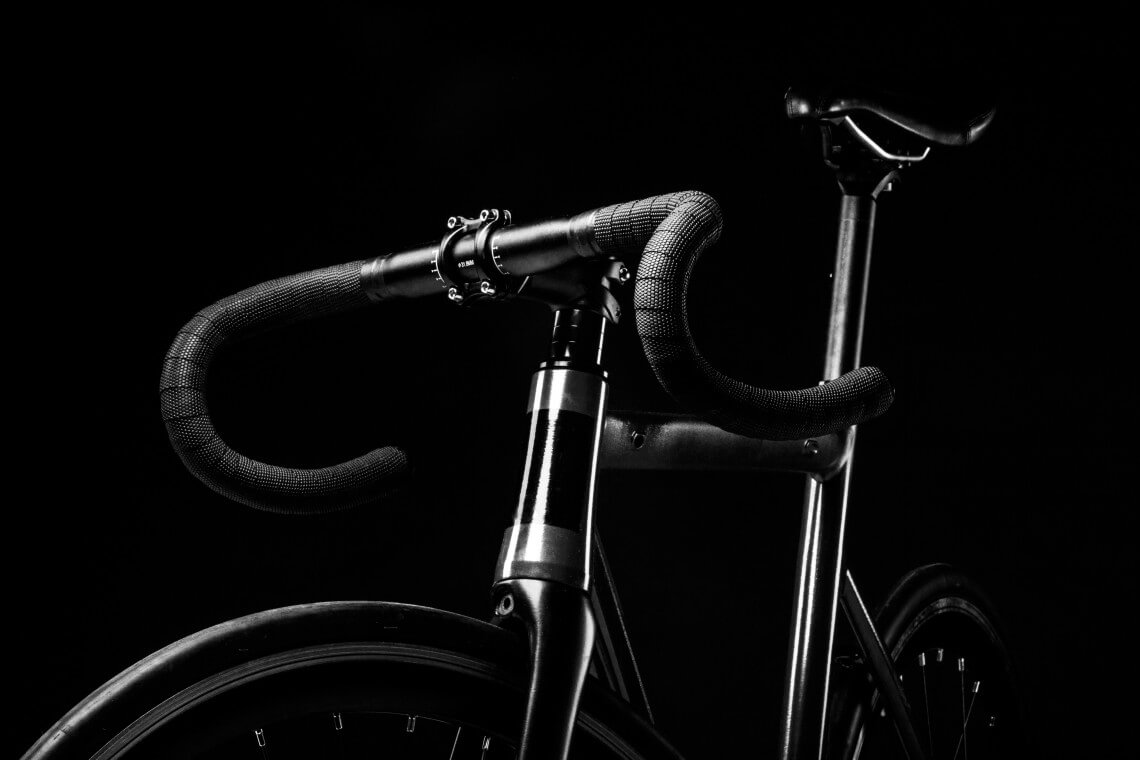 ‘Sometimes you need to do crazy things to achieve big things’

In a challenge he calls ‘Mission unstoppable,’ Martin Lehman is making a 30-day biking journey from Denmark to Portugal to promote the European Consortium of Innovative Universities' (ECIU) work on sustainable development. Yesterday afternoon the professor from Aalborg University made a quick stop at the DesignLab to meet his Twente ECIU-colleagues and talk about his purpose.

Lehman started his bike tour from Aalborg University, where he works as an associate professor of sustainable development. He devised a route that leads him to several universities belonging to the European Consortium of Innovative Universities (ECIU), organizations with which he has closely collaborated. ‘I wanted to say thank you personally,’ Lehman told us yesterday, ‘but also to say that we’re not done. There’s still a lot to do.’

Expecting to arrive at Portugal’s University of Aveiro by October 17, Lehman bikes 150 kilometres per day on average. Even though he has trained several months for this tour, he confesses the pace is quite challenging. ‘This is by far the most I’ve biked in my life,’ said Lehman, who still has several thousand kilometres to go.

Throughout his career, Lehman has strived to establish partnerships between organizations and citizens to tackle climate change. He is a co-founder of the Urban Climate Change Research Network and now leads the Erasmus+ Master program of Cities & Sustainability. ‘I believe we’re stronger together,’ said the professor, who describes himself as a ‘bridge builder.’

With this bike tour, Lehman wants to bring attention to the efforts still needed to reach sustainable development goals in a timely manner. ‘It’s a call for action for both individuals and organizations,’ he said before stressing that contributions on every level count. ‘Of course we need efforts on the national and regional levels, but these big schemes shouldn’t be an excuse to not start with yourself.’

‘We can fix this problem’

Lehman acknowledges he has received mostly positive reactions and support from his peers around Europe, even though some may believe it’s an odd approach to create consciousness and achieve collaborations. ‘I think they think I’m crazy,’ he jokes, ‘but sometimes you need to do crazy things to achieve big things.’

Despite the great challenges that sustainable goals present, Lehman remains optimistic about what innovation and creativity can do to tackle climate change. ‘I think that as human beings we are so creative we can fix this problem. We fixed the Ozone Layer. Why not this? If we put our mind to it, we can do anything.’

All degree programmes and research activities at Aalborg University are problem and project-based and have an interdisciplinary focus. Through strong interplay between staff and students and intense collaboration with public and private sectors, we Aalborg University offers degree programmes with a real-world approach and provide world-class research. This results in new insights, new solutions to societal challenges and knowledge that changes the world.