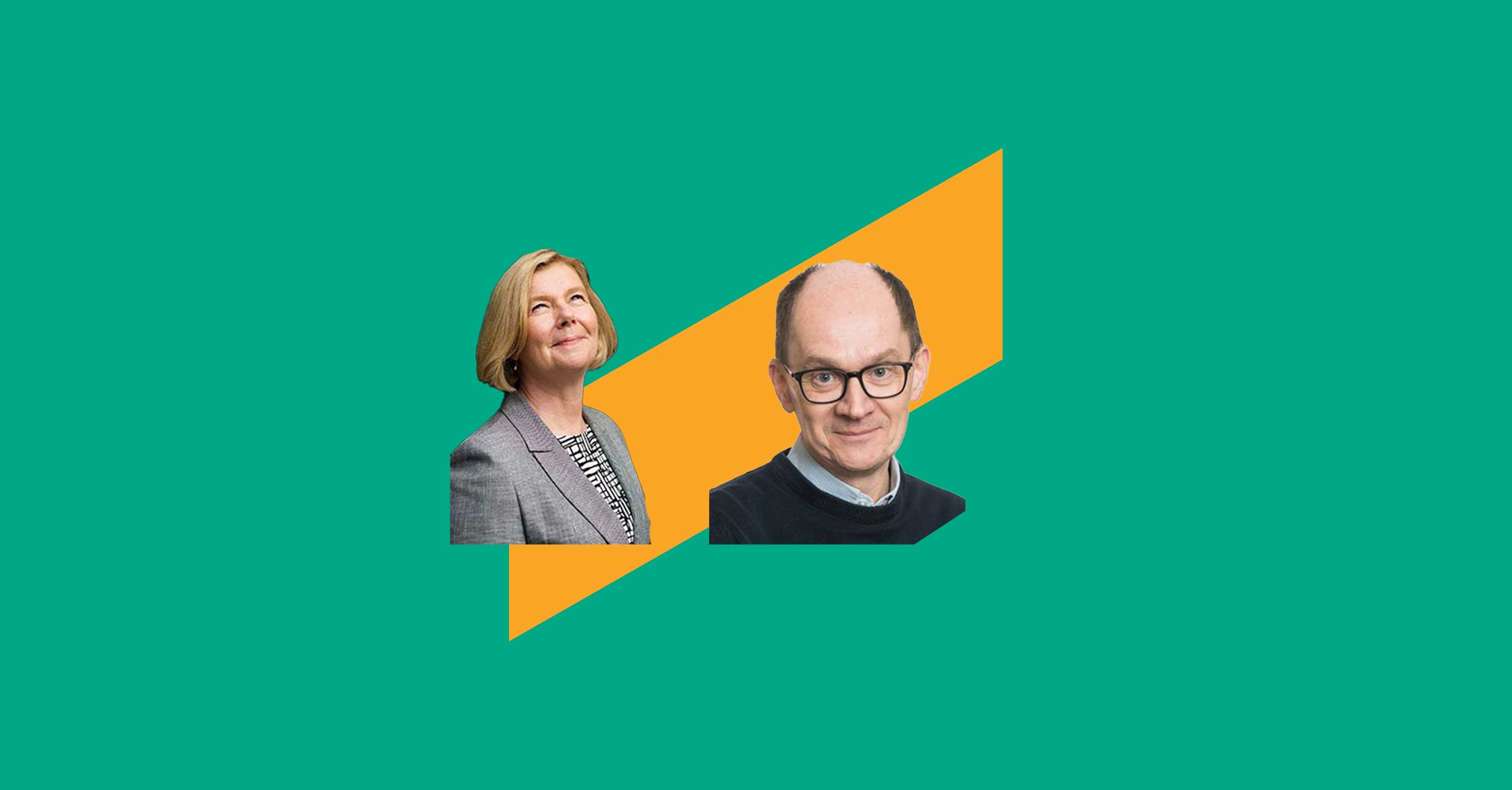 ‍Mari Walls elected by the ECIU Board as new ECIU Vice-President and Jan-Ingvar Jönsson (Vice-Chancellor Linköping University) as ECIU treasurer.

Mari Walls stated after her election as new ECIU Vice-President:

“It is a great honor to join the ECIU Presidium and to have this opportunity to contribute to the strategic choices needed to turn the ambitious ECIU vision into reality. Questions like the resilience of societies and enabling research-based higher education for life are shared by all European universities. I believe that we have a lot to gain through working together and untapping our unique synergies”.

The new Presidium will work closely together on the transition of the network of universities towards a joint future as a functioning European University, interacting in an open European ecosystem of industry and SME’s, learners NGO’s, regions and municipalities. The ECIU Presidium has a crucial role in conveying the ECIU University Vision 2030 internally in the ECIU and externally to stakeholders and accelerate it.

During the following months, important strategic directions need to be set by the ECIU Board. The ECIU President Màrius Martínez is confident that he can rely on a strong Presidium leading the change:

“I’m very excited about this new Presidium since it will have to manage a huge challenge which is leading ECIU to build and make ECIU University a reality, a new reference on Higher Education in Europe and globally. The new Presidium is reinforced, now with four members and I’m very honored to have onboard three great rectors of our universities. Together we will work to build an innovative European University based in our DNA: challenging conventional thinking and making a true and real impact in Europe and beyond.”

Jan-Ingvar Jönsson is Vice-Chancellor of Linköping University since 1 July 2020. He is professor in Medical Cell Biology at LiU. Jan-Ingvar was member of the Scientific Council for Medicine and Health at the Swedish Research Council during the period 2013-2015, and from 2016 until the summer of 2020 he was Secretary General of the Swedish Research Council, with scientific responsibility for medicine and health. In addition to work with the grant-awarding process, he has served on national committees and in international organisations, advised the government on research issues, and helped develop future research policy. He has also played an important role as coordinator for corona-directed research, reporting directly to the director general.

About the ECIU University