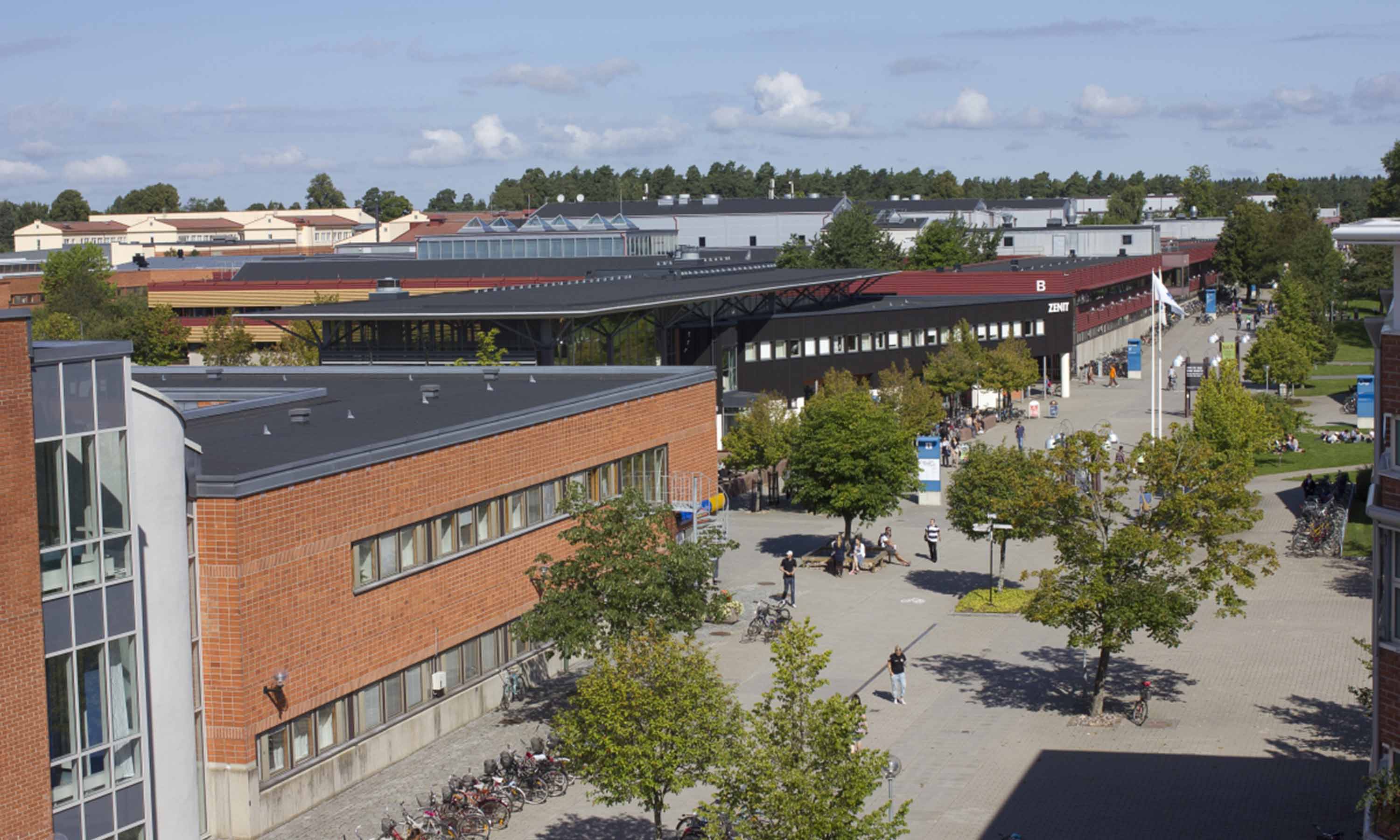 The EU Commission has selected the four networks that are to strengthen European research within artificial intelligence (AI). One of the four networks is coordinated and run by Fredrik Heintz, associate professor and AI researcher at Linköping University.

The purpose of the TAILOR project is to develop the scientific foundation for trustworthy AI.

“We don’t want any AI: we want AI that we can trust. This is a major research effort that requires broad collaboration”

says Fredrik Heintz, AI researcher at LiU. He is member of the EU Commission High-Level Expert Group on AI and director of the WASP Graduate School (Wallenberg AI Autonomous System and Software Program) which currently has more than 250 PhD students.

The EU Commission has now taken a major step forward in its AI strategy and decided on the four networks in its ICT-48 call Towards a vibrant European network of AI excellence centers. The total budget for the four networks and a coordinating and support action is 50 million Euros. The overall aim is to increase the capacity for AI research in Europe, and the initiative is expected to form the basis for future funding

“It’s important that the EU is making significant investment in AI research. We are honoured that Sweden and LiU can take a leading role in European AI. The large Swedish investment in WASP, the Wallenberg AI Autonomous Systems and Software Program, has been one important factor in this”, says Fredrik Heintz.

The network that will be coordinated and led by Fredrik Heintz, TAILOR, is a network of AI research excellence centres that focus on the scientific foundations of trustworthy AI, where “TAILOR” stands for “Foundations of Trustworthy AI – integrating learning, optimisation and reasoning”.

There has been a major interest from researchers to become members of the network, with over 130 universities and organisations applying.

“We have 55 partners from 20 countries. Most of them are research centres, but some large European companies and organisations are also involved. When making the selection, we looked at quality, while at the same time trying to cover the broad range of AI expertise needed for the project. We also wanted all of Europe to be represented”,

“There are many research centres doing high-quality AI research, so many of the interested research groups are included as network members further extending the research and capacity of the network. We want to create a broad scientific foundation for trustworthy AI”,

Members of the CLAIRE European researcher network, where Fredrik Heintz also plays a leading role, took the initiative to three of the four selected projects. Holger Hoos, professor at Leiden University and leader of CLAIRE, is the coordinator of VISION that was awarded the coordination and support action for the four European AI networks.

“All four networks are set up to do research that no single organisation can do: we need broad collaboration and we are working actively to find synergies and cooperation within and among the networks”,