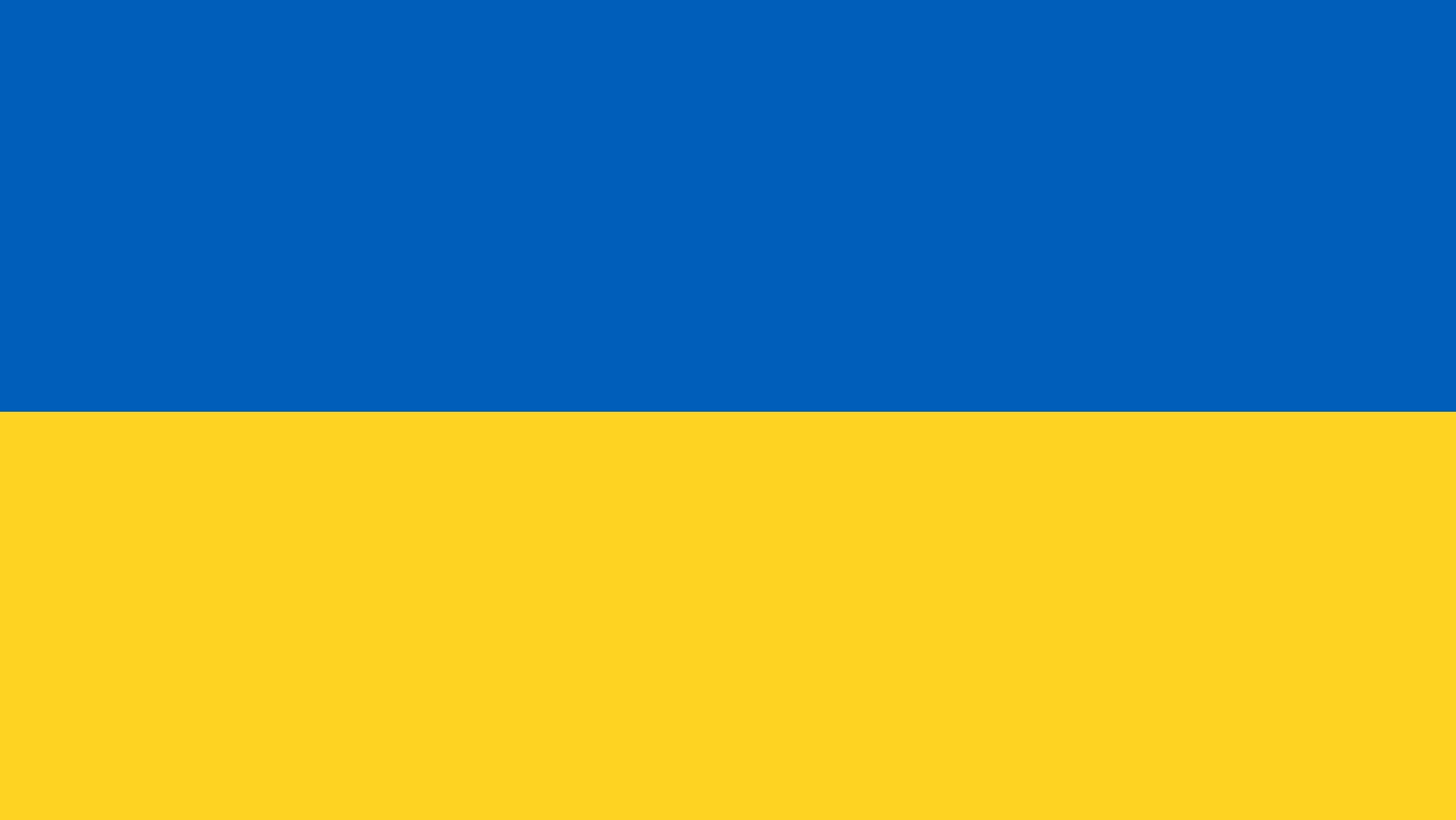 The fourteen members of the European Consortium of Innovative Universities, unitedly express undivided solidarity with all Ukrainian higher education institutions, their academic community, and all Ukrainian citizens.

We condemn the military actions of the Russian Federation against independent Ukraine and strongly support the independence, sovereignty, and territorial integrity of Ukraine within its internationally recognised borders.

Values of mutual trust, collaboration, and openness are the foundation of ECIU. Democracy, freedom of speech and freedom of thought are the fundamental building blocks of modern countries, and the universities in Europe.

Acting in unity is unquestionable today, therefore we encourage all European universities and alliances to support Ukraine and its people. Let’s stay strong, brave, and united in offering the necessary help to Ukrainian citizens living, studying and working in their home country, and other countries of Europe.

Also the 41 Alliances of European Universities, of which ECIU University is one and that are representing about 300 European Higher Education institutions, stand together and send their strongest solidarity to the Ukrainian people after Russian Government's attack.